The legal aid commissions are independent statutory bodies that provide legal assistance services to the public, with a particular focus on the needs of people who are economically and/or socially disadvantaged.

One of the NLA directors, on a rotation basis, is the Chair and primary spokesperson for NLA. The current Chair of NLA is Louise Glanville, CEO Victoria Legal Aid. 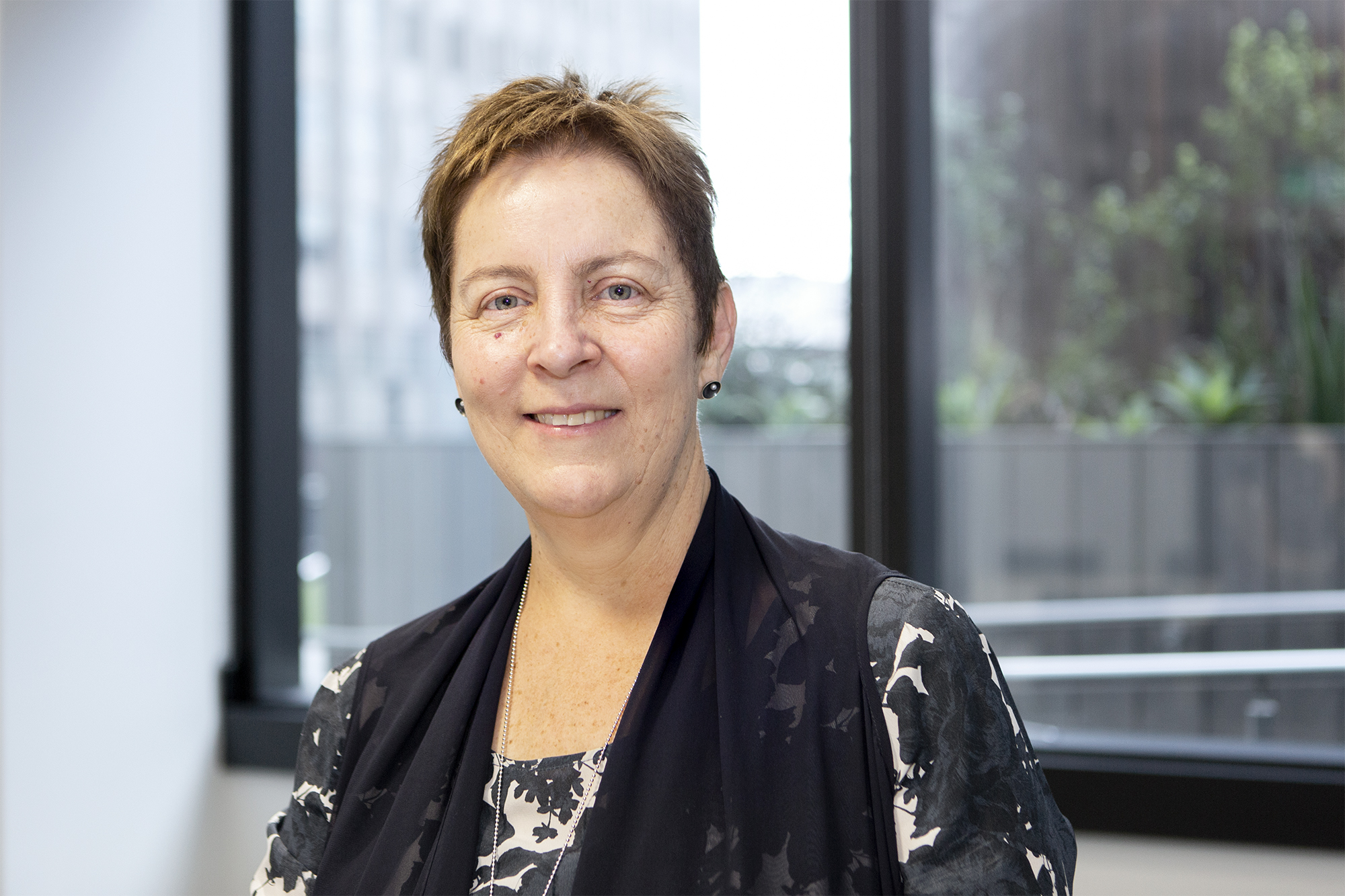 Louise has extensive experience across the justice, social services and government sectors.

Louise is the Chief Executive Officer of Victoria Legal Aid, the Chair of the Victorian Assisted Reproductive Treatment Authority and the Western Metropolitan Partnership. Prior to these appointments, Louise was the Chief Executive Officer of the Victorian Responsible Gambling Foundation and she spent three years as Deputy CEO at the National Disability Insurance Agency implementing the NDIS. Louise was the inaugural Director of Victoria’s Neighbourhood Justice Centre Project which saw the Centre opening in Collingwood in 2007. She has worked for the Victorian Public Advocate, the then Victorian Department of Justice and the Commonwealth Attorney-General’s Department in Deputy Secretary roles, as well as in local government, academia, the private sector, and ministerial offices. 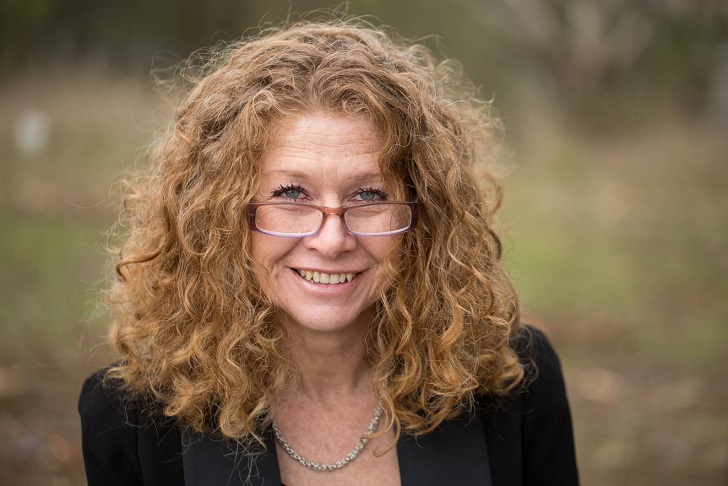 Louise is a barrister and solicitor of the Supreme Court in the Australian states of Tasmania and Victoria and is entitled to practice in Commonwealth law courts.

Louise has held management and senior legal roles in legal assistance for many years. Louise was appointed as Executive Officer to NLA in 2002. Louise has extensive practical legal experience representing clients at the Legal Aid Commission of Tasmania, the Tasmanian Aboriginal Legal Service, in private practice in Tasmania and Victoria, and as an employee and volunteer solicitor at community legal centres in Tasmania and Victoria.

Louise is a graduate of the Australian Institute of Company Directors, and holds a combined arts law degree from Monash University (Victoria) and an Associate Diploma of Modern Languages (Indonesian) from the University of Tasmania.

How we are funded

The commissions receive funding from three sources, and for the 2019-20 financial year the funding comprised:

We do not provide legal advice

For legal advice please see contact details of the legal aid commission in your state or territory.